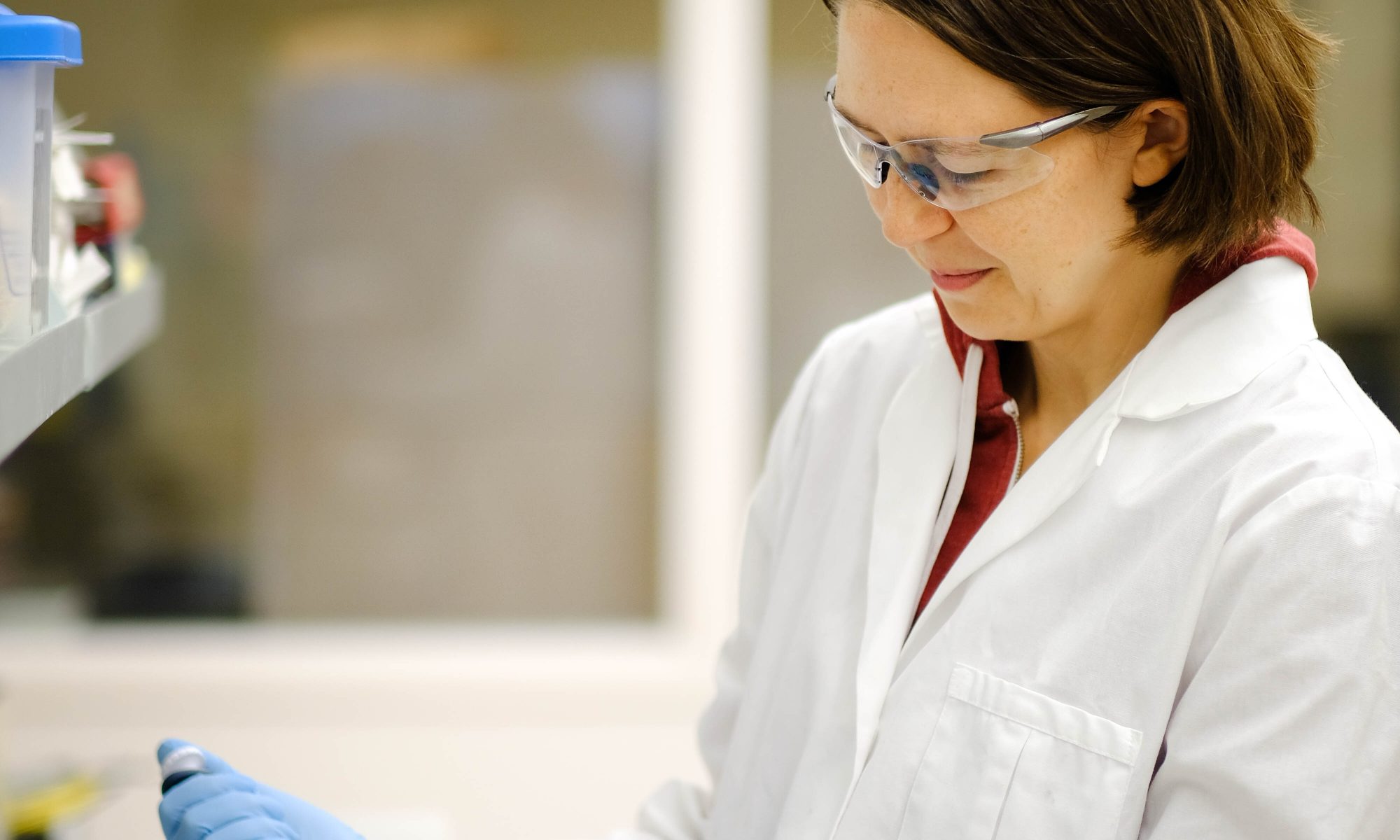 Lipids in the brain are highly abundant relative to other tissues and play unique roles specific to the central nervous system (CNS). The majority of CNS lipids reside in myelin membranes that insulate axons. Myelin is formed when cells called oligodendrocytes extend processes that grow and wrap multiple times around an axon. Myelination is highly dependent on the coordinated synthesis of myelin membranes, which contain myelin-specific proteins and a unique composition of lipids compared to normal cellular membranes.

Pathophysiology of lipids in neurological disease

The critical role of lipids in CNS diseases is underscored by the large family of genetic leukodystrophies (or white matter diseases) that are caused by dysregulation of lipid metabolism. One such example is X-linked adrenoleukodystrophy (X-ALD), in which elevated very long chain fatty acids (C22-C26) cause brain and spinal cord demyelination and peripheral effects on adrenal glands and testes. In addition, we are now beginning to understand the central role of lipid metabolism in neurological disease of more complex etiology. For example, disruptions in cholesterol metabolism have been implicated in multiple sclerosis and Alzheimer’s disease

Our goal is to map lipid regulatory pathways in normal physiology and in pathophysiology. Our initial focus will be on how lipid profiles change during myelin damage and repair, which occurs episodically during the relapsing-remitting form of multiple sclerosis. Our research utilizes both in vitro cellular and in vivo mouse models to study the complex processes of myelination. We apply the tools of mass spectrometry, transcriptomics, chemical biology, and biochemistry to identify lipid biomarkers and lipid metabolic pathways of mechanistic importance. This work could lead to the identification of new targets for therapeutic intervention for people living with MS.

Role of hormones in neurological disease

Endocrine modulators, including thyroid hormone and estrogen, are master regulators of lipid metabolism and their actions have been well-characterized in peripheral tissues. Thyroid hormone and estrogen have also been shown to promote myelin repair in various models, but it is not known how these hormones are modulating the extensive lipid metabolism required for myelination. Our goal is to identify critical pathways at the intersection of endocrine regulation and neurological diseases using the tools of transcriptomics and lipidomics. We will investigate these interactions in the context of diseases affected by myelin damage, and we anticipate that these findings will have implications for other neurological diseases.